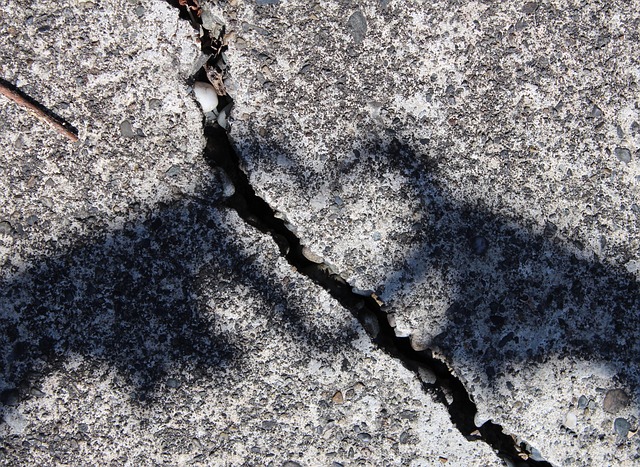 Have you ever asked someone a question and they said “Yes” but they were shaking their head no?

The other day Doug walks in the room and asks if the jeans He was wearing looked ok. Now, I was not aware but he said that I said “Yes” but was shaking my head no. Now, talk about a confusing answer. Which is it, yes or no? The jeans really were great.. not sure where the shaking my head “no” came from. Who knows?

Aren’t we like that at times?   We go to God in Prayer, He answers us yes but somehow we think He is shaking his head no. We are now conflicted and confused. If He sa  id “Yes” why am I responding as if he is shaking his head no. We act as if He is reluctant to do what He said He would do.  The very thing He said yes about we begin to doubt. Replacing his “yes” with a head shaking “no”.

God is not some ogre with a tight fist, holding on to something we must pry out of his hands.  He isn’t reluctant or hesitant we are.

Psalm 116:12-13
What shall I render to the Lord for all his benefits toward me? I will take up the cup of salvation, and call upon the name of the Lord.

God desires for us to come before him, believe him, and take up the cup of salvation.  He comes “waiting for us to take from him”.

God desires for us to come before him, believe him, and take up the cup of salvation. He comes “waiting for us to take from him”.

God is honored when we “take” what He has offered to us.  Why are we hesitant?   Are we hesitant because we are focused on our goodness rather than His? Fearful that we don’t measure up?

Measure up to what or whom? This is all self-righteousness which is as filthy rags to him. God wants us to become God conscious instead of sin-conscious. It isn’t about how good we are but about how good he is!

What would happen if you heard him say yes
and you also pictured his head nodding yes too?

Without hesitation, you would go. You wouldn’t be restrained. You would no longer give place to self-doubt. No more self-righteousness because the only thing you see is his righteousness. You now see yourself through his eyes, realizing that YOU are the righteousness of Christ in him.  Everything he has, you have. He has bequeathed you with it. A kiss of grace. A crown of approval. There is absolutely nothing you could do to earn it. You just had to receive it.

Now, when you approach him, he sees the reflection of himself. You see the reflection of him in you. It’s a beautiful union. You are one with him. And all of heaven breaks out in a thunderous applaud. Streamers fly through the air, Bells are ringing… Ok I’m getting carried away but you get what I am saying. The Father, the son and the Holy spirit agrees and says “She gets it now.”
What if we did? I mean really did get it and walked like the kid of a King.

This is really tough to write about. Why? Because, I don’t know how to exchange my costume jewelry for real diamonds. Because, my baseball hat has been familiar and I am not sure how to wear a crown. My evening gown looks more like a sundress.

Isn’t this our struggle girls?  We hold onto things that are familiar and things that aren’t really valuable because we know them and are comfortable in them.  To exchange them means I look different, I project something different.  The more authentic I become the closer I get to God, looking more like him.  This can be costly and at times isolating. Fearing that we might be misjudged or misunderstood we cling to our familiar clothing.

The more authentic I become the closer I get to God, looking more like him.

Not long ago I met a man through some young women we were ministering too.  He also was ministering to these women.  When it came time for Doug and I to meet this man we drove to a part of town that isn’t the safest part of town or the most desirable.  Being a mom, the protector in me wanted to meet this “man” that was reaching out to these young women.  I can’t explain it but I sensed in prayer that this man was “safe” for these girls we were ministering too.   When we arrived at his apartment He barely had bare essentials to live on and the apartments He lived in were “shady” and were kinda known for that.

We knocked on the door and a tall black man answered the door. He shook our hands and invited us in.  I glanced at the apartment and my heart sank when I realized He had nothing and yet he was trying to help these girls when He could hardly help himself.   As I listened to him as He talked to the young woman , The Lord spoke to me and said, “He is a child of the king”.  I could see God’s hand on him and my heart broke for him as I wondered “ How did he get here?”  He knew God’s word and began to tell us of how he helped his dad at the church. I could see joy and life enter into his face as he told us about it. Purpose. This is what He longed for again.

He struggled with addictions. We learned that his dad was a pastor and had passed away and his life started spiraling after that. When the pain and loneliness and depression called out to him so did the bottle. This man was and is a child of the king but the enemy has tried to reduce him to a pauper. He no longer sees his worth, the alcohol has clouded his identity and He has forgotten who he is. But God.

You can take the guy out of the house but you can’t take the house out of the guy… see this man had the “house” in his heart. The love of God compelled him to reach out to these girls. The house of God remained in his heart even though He had been “ out of the house” for a season. Lost in his life, once again God went to find him. God would show up to him in the form of two young women needing help. Reminding him of his purpose. His Destiny.

Yes, with wide open arms anticipating for you to show up for a little chat.  He will not chide you or look at you with disapproval.  He says yes, because all he has is yours because you are his.  A child of the King.

How do you see yourself?

Do you realize you are a child of the king?

Leave me a comment and let me know what you think.